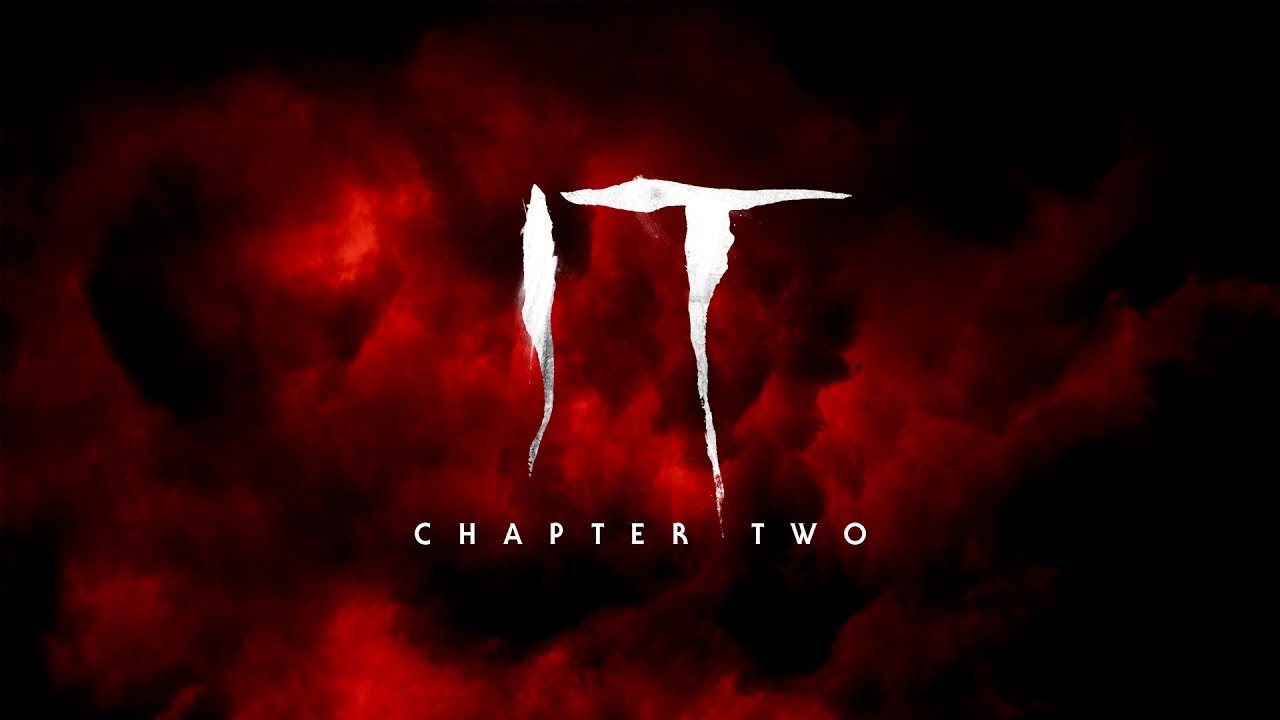 I’ll preface this by saying that I have not read the book and I don’t plan on doing it anytime soon so I can’t judge it by how much it stuck to the original plot but I thoroughly enjoyed this sequel. The first movie was so well done and I was never worried about how the second one was going to pan out. I left the theater completely satisfied and that’s more than a fan could have asked for.

Typically in the horror movie genre, you don’t find great casting or acting. But the filmmakers and casting department for It: Chapter Two did an exquisite job in finding the older counterparts to the young cast from the first movie. I was not a fan of Bill Hader in any capacity before this movie but his performance in the movie really stood out to me and made me feel more inclined to watch more of his work. “Barry” is next on my list of shows to watch! He seriously embodied all of the quirks of his younger counterpart Finn Wolfhard. I was not expecting to enjoy or be impressed with Isaiah, Old Spice, Mustafa’s portrayal as older Mike Hanlon but I did and I was. He gave Chosen Jacobs’ Mike a sort of depth that I missed in the first film. Jessica Chastain was brilliant (per usual) and aced her role as Beverly. Bill Skarsgard was nothing less than fantastic, but that was a given considering his performance in the first installment.

One more thing that really stood out to me was the perfect casting (looks-wise) for older Eddie with James Ransone; He looked identical to Jack Dylan Grazer and that one particular scene from the pharmacy was so well-executed and really gave the audience a look at the brilliance that was the casting for Eddie. The casting for the other members of the “Losers Club” was great but didn’t stick out to me as much. I don’t think James McAvoy stood out at all. If anything, he was a bit bland as older Bill. Jay Ryan, portraying older Ben, was unimpressive and I can’t say I was surprised. I think they could have found someone just as good-looking with a better handle on acting, in my opinion. But I’ll end by saying he also did a good job in conveying to the audience that he was Ben. I thought there were several moments where he definitely resembled Jeremy Ray Taylor.

The themes from the first movie were definitely very present in this sequel. I liked that the audience was given a look into how the adult versions of the “losers club” kids dealt with their childhood traumas. I felt that gave each character the depth they deserved. This movie was not one that I thought would bring me to tears but it did. (And no not because of how long it is..more on that in a second.) There are several parts that are bound to at least make you feel a bit of sadness. There are also times in the movie where you’ll laugh your butt off. But when I think of that ending or I see something about I immediately feel a wave of sadness come over me. Seriously though, I loved the way everything was tied up in the end. I didn’t leave the theater needing more or a better ending because I was that satisfied.

I personally don’t find the movies particularly scary but there are some moments in the first one that genuinely made me jump (i.e. Pennywise in the bathroom with Beverly) but this second one was a bit more on the cornier side of scary. Now, that being said, there are some elements that are a bit jarring. There’s once instance of a large statue of Paul Bunyan that creeped me out and then a naked older lady that I don’t think I’ll ever get out of my head. I found the mirror maze scene more sad than I did scary. But there’s a brief cameo from Stephen King that I, as well as any other Stephen King fan would, appreciated.

Now onto the longest (wink) subject matter: the length of the movie. The movie clocks in at two hours and 49 minutes long, which is a whole 30 extra minutes more than the first installment. I think had the movie not gone and revisited each child’s trauma it would’ve cut the film’s time down tremendously. I’m also of the persuasion that we didn’t really need the revisit. If you needed a reminder of what happened you should’ve refreshed your memory beforehand but the filmmakers had you covered! (cue eye roll) That’s not to say that I ever wanted it to end. I didn’t find myself looking at my phone for the time because it really drew me in and I enjoyed every minute of it. On another note, the ending felt a bit weird to me because the solution was so simple that it seemed a little on the anticlimactic side but other than that I loved the ending to the saga. It: Chapter 2, in my opinion, most definitely warrants a watch! If you loved the first one then you’re bound to appreciate this one as well. While, it is garishly long I don’t think any fan of the first one will be looking for time to go by faster and will definitely love that ending.