We are at the height of awards season, people! Warner Brothers’ latecomer to the awards season is biographical drama Judas and the Black Messiah directed by Shaka King and produced by Ryan Coogler. The film is set in Chicago and details the betrayal of Fred Hampton, played by Daniel Kaluuya, the chairman of the Black Panther Party in the 60s told from the perspective of FBI informant Bill O’Neal, who is played by Lakeith Stanfield.

There are many bright spots that I can highlight but the biggest to me is the performances from Daniel Kaluuya and Lakeith Stanfield. They both are two of the most versatile and arguably the best actors of this generation. Kaluuya as Fred Hampton conveys every emotion with so much passion and vigor. He steals every scene he’s in even when opposite Stanfield. Stanfield however is just as impressive. The audience is able to see just how broken and desperate O’Neal was in betraying his brotherhood. One of the most notable supporting performances comes from Dominique Fishback who gives a more subtle but just as powerful and nuanced performance as Hampton’s girlfriend. The cast together is super dynamic and is one of the best ensembles I’ve seen in the past few years.

The story is one of those stories that we unfortunately rarely get to see in such a large capacity. The film is not the first to talk about the Black Panther party or even to detail the FBI’s corruption but it’s one that does that so unapologetically and boldly. There’s never been a time more appropriate than now to have this movie released on such a big platform. The story is narrated by Bill O’Neal and takes the audience through his experience as an informant for the FBI who are trying to infiltrate and take down the Black Panther party. It’s a film that is both empowering and incredibly sad at the same time. The plot does however get a bit muddled in the middle and kind of drags, for lack of a better word, but not for long. It picks up eventually and ends in such a strikingly poignant way.

Some of the best work here is the work that’s done behind-the-scenes. If you’ve seen the trailer or any promotional images for the film you’ll see how beautiful the film is cinematographically. The score serves as the perfect juxtaposition. The score, in places, is rigid and jarring creating an atmosphere conducive to the film’s overall message. 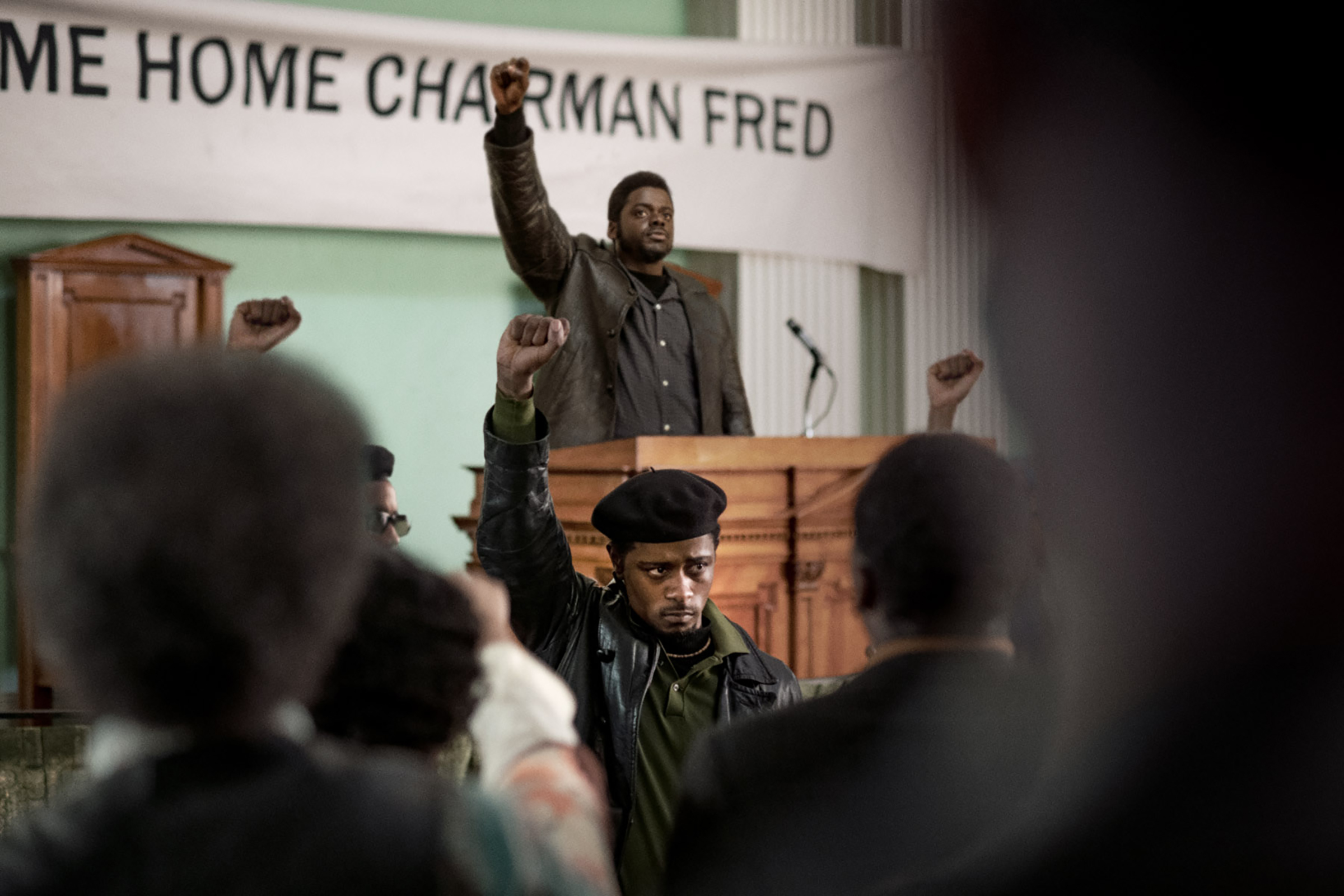 I would really love to see Judas sweep at the Oscars – even it’s just nominations. It deserves all the recognition from its performances to directing and to the smaller behind-the-scenes categories. Definitely check this one out in theaters or on HBO Max for the next thirty days.