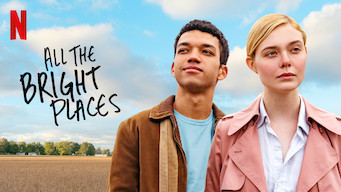 Netflix has found its niche in mushy teen romantic comedies which most notably includes To All the Boys I’ve Loved Before and The Kissing Booth and pump them out regularly. But young adult novel turned Netflix film All the Bright Places gives Netflix the option to delve into the genre of teen movies that are more dramatic than comedic in nature. I’m not an avid reader of the YA novel genre so I did not know what to expect going in to this film having not read it previously. What I do love though is after watching these movies it does motivate me and maybe others to read the novels that inspired those movies.

I’ve loved Elle Fanning since watching earlier movies she’s starred in such as Super 8 and We Bought a Zoo. And I really love anything her sister does. Elle does not disappoint as Violet Markey who is a teen still grieving the loss of her sister. I think Fanning is great in a role that pulls more emotion out of her and demands her to step out of her comfort zone. Another standout of this movie’s cast is Justice Smith. Smith plays Theodore Finch who like Violet is also grieving (but not necessarily in the same ways) but finds an outlet in comedy and Violet that really helps him to come out of his depressive states. The two have great chemistry onscreen and are magical in every scene they are together in or in scenes that are just based around each of them. All other members of the cast have such small roles that I can’t really judge them sorely or praise them. Keegan Michael Key, I suppose, is one of the more prominent supporting roles and portrays a counselor assigned to Theodore to council him through the rest of his senior year. I love and prefer him in this more serious role.

Netflix movies, as previously stated, tend to be mushy and sickly sweet and filled with lots of tropes and stereotypes. All the Bright Places is different in that it deals with some really deep topics. I think this movie is so important for mental health awareness and should be praised on its ability to portray these things so realistically and tastefully. This movie deals with things such as suicide, self harm, depression, etc. and there’s a really heavy sadness that weighs on this movie throughout but it also evokes emotions such as joy and relief. And I think that’s important to get across to people that somebody could be just as happy as they normally are but could be dealing with harsh things on the inside that they don’t want to communicate. This movie is sweet in the romance sense but also very real when it is looked beyond the surface.

I think one of the things that stood out to me most of all was this movie’s score. WOW. Let me tell you, I had no clue who Keegan DeWitt was before watching Bright Places but I’ll be on the lookout for more of his work. Several movies I’ve seen in the past he’s done so I’ll have to go watch those again. The music is beyond gorgeous and always drew my attention more in to the movie when it crescendos. 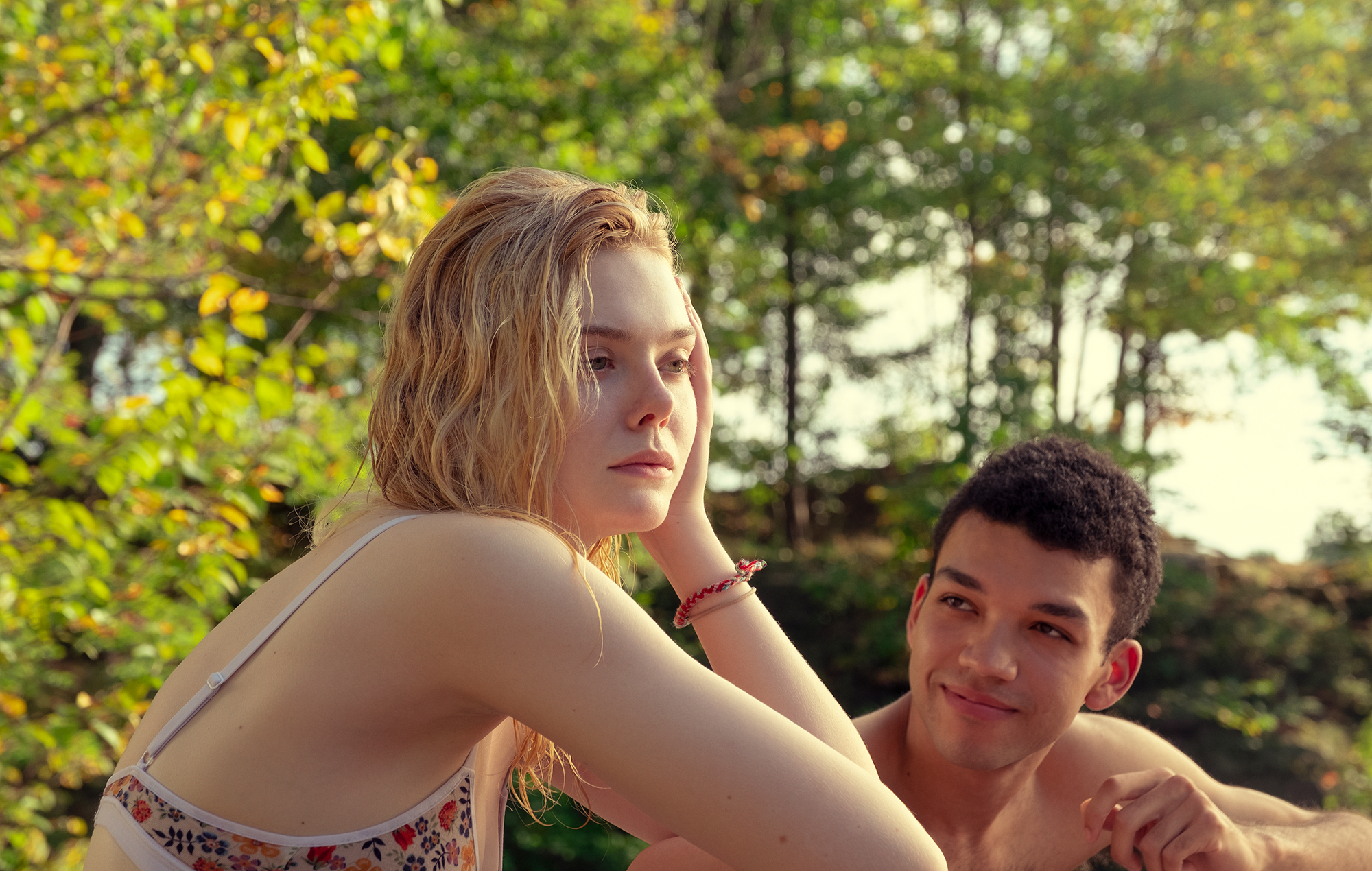 Definitely beware that this movie dives deep into very real topics and maybe read a synopsis before you watch it but I think it’s a very important film that sheds light on sensitive subjects where light needs to be shed. Not to mention Fanning and Smith’s chemistry is electric onscreen.