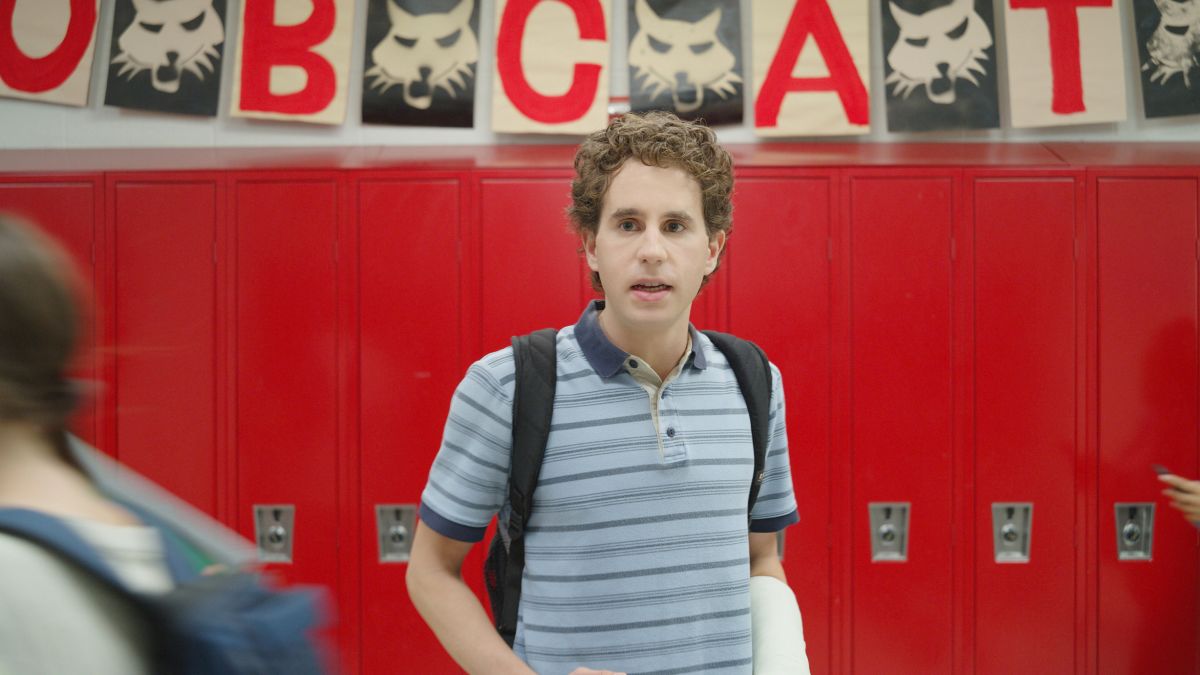 Debuting to critical acclaim in 2015, Dear Evan Hansen was the breakout musical of the year – penned by the famed and equally as critically-acclaimed duo Benj Pacek and Justin Paul. I remember listening to the album on repeat and feeling overjoyed when it won the Tony Award for “Best New Musical.” With the news of Stephen Chbosky bringing this stage musical to the big screen one could only imagine the excitement that fans of the show felt.. only for it to dissipate when the trailer debuted earlier this year.

The only returning cast member from the original Broadway cast of course is Ben Platt. Platt has definitely come up in recent years (it helps when your dad is a well-known Hollywood producer) evolving from his small roles in the Pitch Perfect movies to now the leading man as Evan Hansen. I never got a chance to see the original cast’s production but I can only imagine that him being younger definitely contributed to the musical’s success. I think it’s great that he got to reprise this role he originated but I think there were certainly some better options. He’s got all the right emotion and delivery but that’s to be expected when one originates a role that you’re now playing again. I can’t help but feel he played it a bit too safe. I wanted him to give as much as the rest of the cast members around him.

Speaking of the other cast, the women from this particular cast are really spectacular. If this movie had performed better critically this could easily be Supporting Actress nominee material for Amy Adams. Every scene she’s in is elevated by her performance. Toward the end is when I really think she’s quite engaging. Kaitlin Dever really commands the audience’s attention when she’s onscreen and the small but still quite important performance from Julianne Moore is great. I would not recast anyone here. Amandla Stenberg and Colton Ryan shouldn’t be forgotten either.

I think deep down I knew this wouldn’t be a critical success. It doesn’t deal with its subject material very well and everyone who’s a fan of the show knows Evan Hansen is a terrible person so those coming in with fresh eyes will immediately hate it. The film just like every other nowadays suffers from a runtime that is way too long. I feel like it could’ve been shaved down at least thirty minutes. It starts with a bang and then we get to the middle and it drags. I didn’t think it was particularly boring but nothing really happens aside from the “You Will Be Found” scene and I didn’t love that at all. There’s a lot of fluff but maybe the audience needs it? I don’t know. I wasn’t very enthralled with the ending and Evan Hansen is left with almost no redeeming qualities. It feels like Platt’s lazy attempt at the Oscar gold if I’m being completely honest.

The soundtrack is the one true standout from the film and we already knew it was going to be great. There are several songs that are a bit forgettable but I feel like most of them are performed fairly well. The scene between Dever and Platt’s characters singing their duet is lovely though. That was one of the moment’s that I think the film portrayed nicely.

Overall there are some very good and equally not as good decisions made. The musical doesn’t translate onscreen the same as it does onstage and I think that may be why it doesn’t seem as great as it does. Maybe over time the musical just hasn’t aged very well. I’m not sure but I’ll happily rewatch this even if it’s just for Kaitlin Dever.