Could you tell that I’m bored at work on a slow night? Well, here’s yet another list you didn’t ask for but I’m giving you because why not? It’s my favorite time of the year and just like any other holiday there are several movies that always warrant a viewing around Christmas time, so here’s my top 5! Let me know in the comments if we have some of the same or which ones you have on your list that I haven’t included! 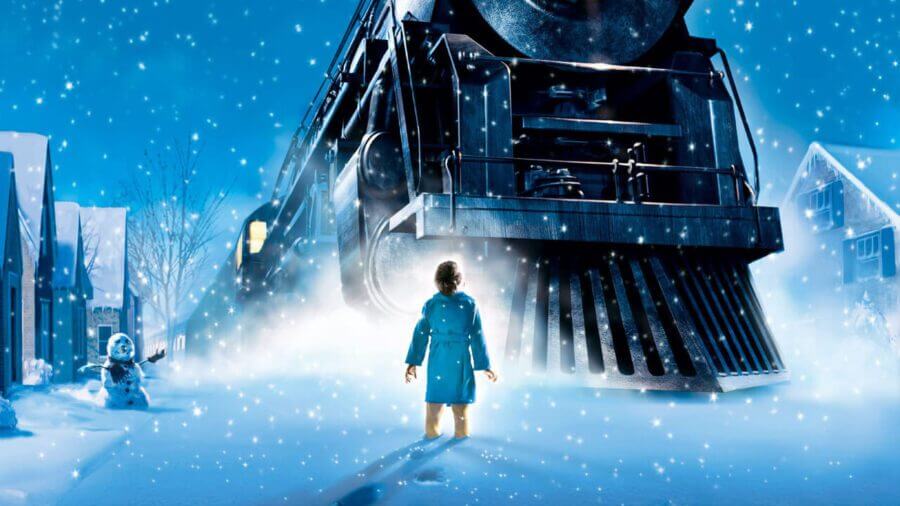 I don’t think this movie really needs explaining as to why it’s on my list. Once just a beloved children’s book, The Polar Express was made into a film and it instantly became a classic. Yes, the animation is a bit cringey, but there is nothing like it. It has great music, a great storyline, and Tom Hanks. What more could you ask for?

One word: Iconic. How can a list not include the 1954 classic White Christmas? With an extensive list of talent in the cast such as Bing Crosby and Rosemary Clooney and an iconic songs composed by none other than Irving Berlin. I could watch this movie and Holiday Inn on repeat for the whole season and never be bored. When I was younger I wasn’t a huge fan of this movie but as I’ve aged I’ve come to appreciate not just this movie but the movies of this era in general. They’re magical and I don’t think they’re appreciated as much as they should be.

Just as iconic as White Christmas but I do think Meet Me in St. Louis has the upper hand because of Miss Garland. Judy Garland is the quintessential actress from this era and I love every movie she’s in. This one will always be one of my favorites because of the music and because it showcases the family going through every season. It’s also where the song “Have Yourself a Merry Little Christmas” debuted sung by none other than Miss Garland herself. 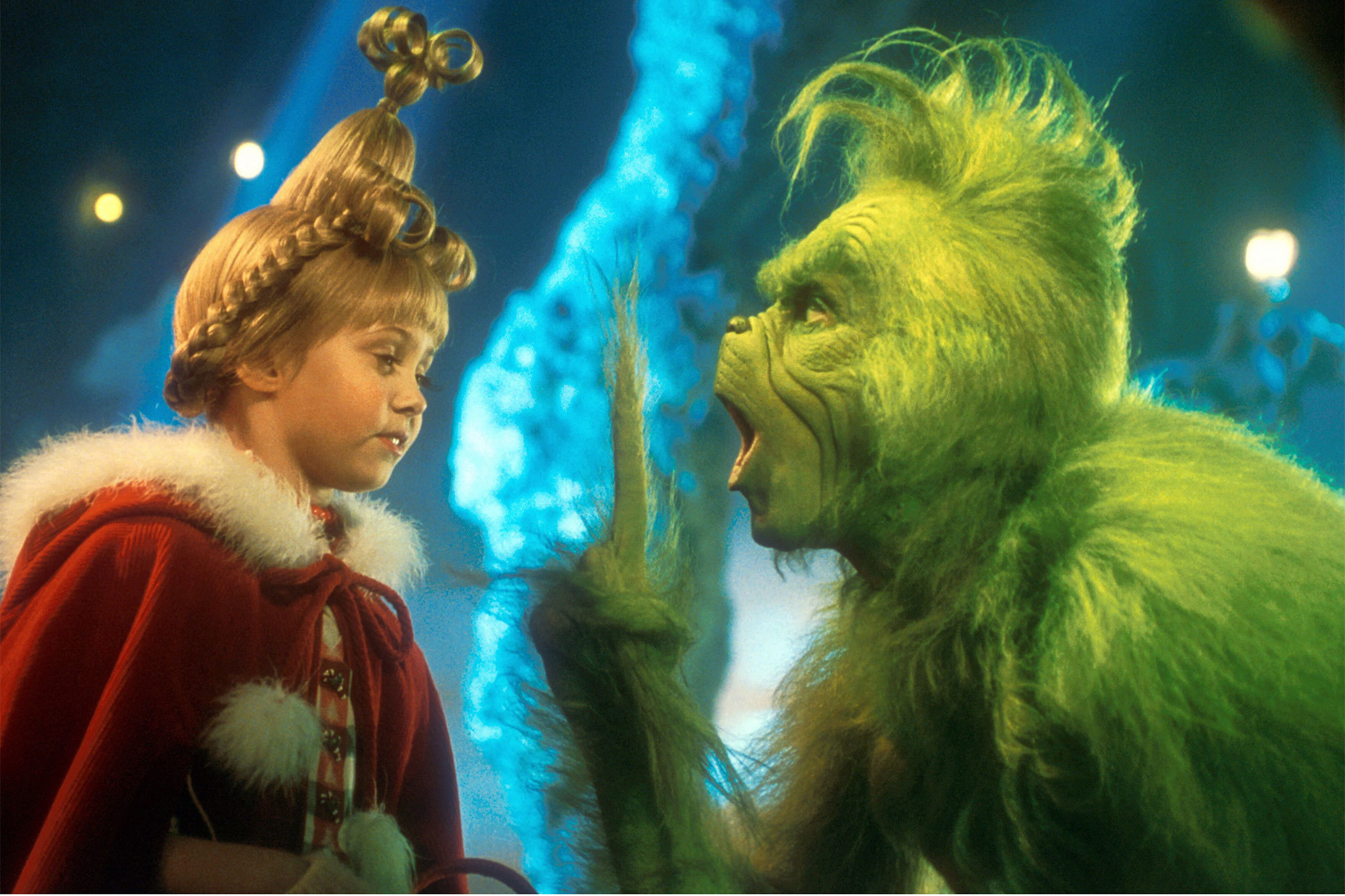 Iconic in its own right is 2000’s How the Grinch Stole Christmas directed by Ron Howard. I can’t go a Christmas season without watching this movie a minimum of five or six times. I know I’m not in the majority when I sat this but I actually prefer this remake to the original cartoon. While the cartoon will always be iconic I will always love this movie if and only if for the baby grinch.

I’d like to believe that this movie is pretty much synonymous with the Christmas season. There’s something magical about the classic stop-motion animation movies such as this one being played on national television even in 2019. A Christmas watchlist would not be complete without paying our respects to our red-nosed friend.

There you have it! Let me know in the comments your thoughts! I’d love to know if you agree or disagree with my choices. I want to also take this time to say thank you so much to all of those who read my blog. Today marks six months writing my reviews and lists and I’m so grateful for all of the love and appreciation. Have a Merry Christmas and a Happy New Year!