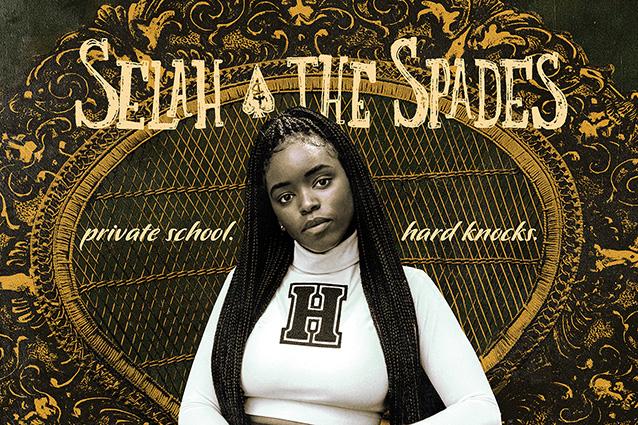 First off, I want to make sure all of you are doing well and staying safe and healthy during this quarantine! I know things are hard right now so I want to get your mind off of that! Amazon Prime has been releasing some impressive indie films on its streaming service and I had to check the latest one out. Selah and the Spades is both written and directed by Tayarisha Poe making it her directorial debut. Haldwell, an elite Pennsylvania boarding school, is divided into five factions and Selah Summers (Love Simone) is head of the Spades – a faction dealing with vices such as alcohol and drugs. All of the factions have to work together to keep everything they do under wraps and out of the offices of those running the school.

What this film does to its best advantage is casting relatively unknown actors therefore giving the film a cast of original faces which elevates the plot of the high school drama and its plausibility. Perhaps the single most impressive feat of this film is the amount of talent that comes from the actors. I’m always a fan of unknown actors and this film is the perfect example of why it can help and improve a film dramatically. With other actors the audience might already have opinions formed because they have seen those actors in other things and might expect a certain performance. Lovie Simone is the standout of the movie. She dominates the “mean girl” trope in all the right ways. Selah is a girl coming to grips with the loss of her power and the lengths she’ll go to keep that power. Simone helps in making us feel almost sympathetic toward the character that quite frankly doesn’t deserve it at all. Simone is fierce and is actually cast in the reboot of the cult classic The Craft so I’ll be interested to see in what direction she takes her character. Supporting characters played by Jharrel Jerome and Celeste O’Connor are just as impressive just not as in your face as the aforementioned titular character. Jerome and O’Connor do great in keeping up with Simone’s ferocity.

I’ve read several people comparing this film to 1988’s dark comedy Heathers. I agree with this on some levels but I think that Selah thrives in its own ways. As for a high school drama this film doesn’t go beyond the plots of a typical high school movies but I feel like this film is so different in the way that it deals with all of those plots. One thing I found really interesting is that in scenes where other students or the whole student body is featured they’re never still making the scenes with Simone seem that much more still which is important because those are some of the most moving scenes that make the movie what it is. The ending while expected is wild to me and surprising and makes the audience feel sympathy as I stated before for Selah and her classmates as well. What the film might lack in originality or depth it makes up with stylistically. The movie’s cinematography is dreamy and super aesthetically pleasing to look at which helps a lot.. for me anyway. 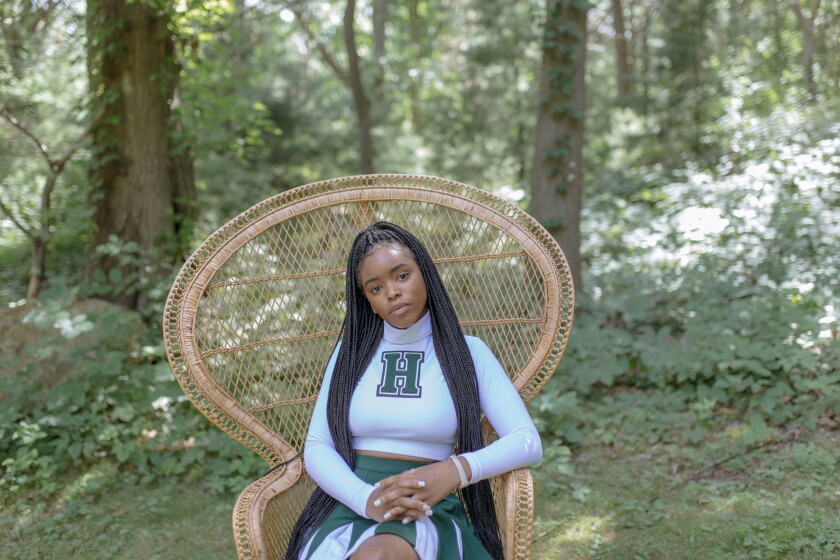 This movie is wild and a great take on the high school drama genre. Yes it gets cheesy in some parts but it makes up for that in a lot of ways. Simone is exactly what I wanted her to be in this role and I would not be surprised in the slightest if a lot of these actors become household names in the future. One thing that I want to point at is that this film is one of the very few that gives ladies of color a spotlight as the main lead and its also one of the few coming-of-age stories of people of color so I love any chance I can get to support and speak up for this. Please watch this movie if you’re looking for something to watch!