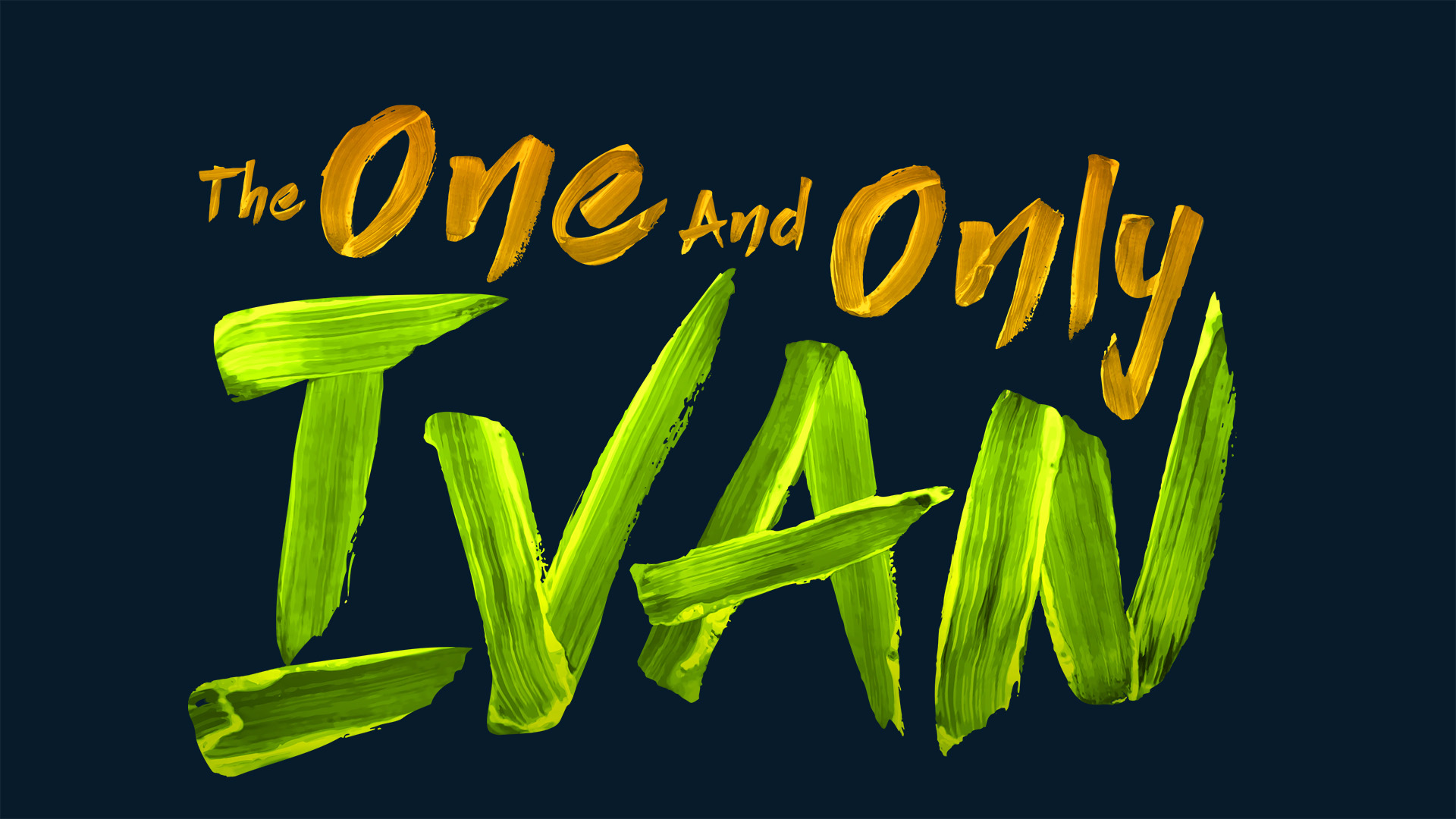 Released in 2012, K. A. Applegate’s The One and Only Ivan went on to become a critically-acclaimed children’s book and was even awarded the Newbury Medal. The book follows a gorilla captured from the wild at a young age and his life in captivity and eventual freedom. I first fell in love with this story when I changed my major and took some of my first Elementary Education classes, specifically those revolving around literature for elementary students. While I’m no longer an ED major I was particularly excited to see this book leap from its pages onto film. Originally supposed to be released theatrically this film made the move to Disney’s streaming service Disney Plus and debuted today!

First of all, this film boasts an incredible cast consisting of actors such as Sam Rockwell, Bryan Cranston, Angelina Jolie (who also produced the film), and Chaka Khan. A younger actress Ariana Greenblatt in particular stood out to me! While you can see Greenblatt in Marvel’s Avengers: Infinity War she definitely has a more major part in Ivan and has quite the talent considering she was acting to green screen or stand-in’s most of the time. Bryan Cranston is good in his role but never really stands out for me which is fine because the film isn’t about his character. Where I found the most chemistry was through the voice cast. Danny Devito and Sam Rockwell work astoundingly well together and Angelina Jolie’s ability to make an elephant feel even more motherly and comforting with her voice is impressive. It’s always hard when films have large casts with an extensive list of characters to give everyone equal time so of course I would have loved to have heard more from some of the other supporting characters but that’s nitpicking. The casting is a definite 10/10.

I would say that the movie is pretty loyal to its source material but with anything that’s being translated from a book or a story to film there’s always chance for change. In Ivan‘s case it really works. One thing I’ve always loved about this story is the message of keeping animals wild and out of the circus (AZA zoos and aquariums are a whole other subject so don’t come for them because they are doing amazing things for wild and captive populations) and conservation. I love that if the children of this generation are brought up with movies like these that extinction might be a thing of the past and they might start caring more than previous generations might have. While the message is pretty deep and adult the film is able to portray this message in ways that children are able to understand. But with this information the filmmakers were able to also able to give the audience an emotional and charming story with characters that we can connect to and care about.

Lastly I want to commend Disney for finding ways to make this film’s visuals so impressive and believable. Last year’s The Lion King proved that Disney’s live action animals needed a lot of work in the emotive departments and I think they seriously improved upon those problem areas for this film. The CG work is phenomenal and seamless and I cannot say enough about it. Well done, Disney!

I think The One and Only Ivan fits perfectly into Disney and its streaming service’s catalogs. It is the perfect choice for a family movie night with the kids and even without the kids! Definitely give this one a shot!