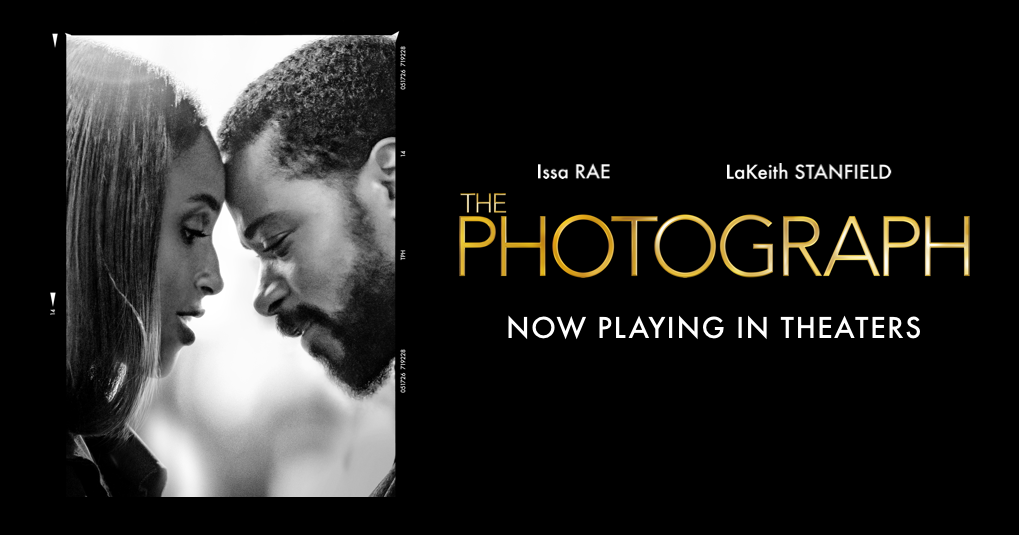 Issa Rae is one of the most talented people in the business right now and the same could be said of her The Photograph costar Lakeith Stanfield. Stanfield has been in a ton of films in the past year that had me leaving the theater with my jaw dropped. He is the definition of versatility in his films. Rae is a great talent that has been in a lot recently aside from her HBO show Insecure. The minute I saw this trailer I knew I had to go see it and it did not disappoint.

Playing a no nonsense New York City museum curator and the daughter of a famed photographer Issa Rae is dynamic as ever. Opposite her is Lakeith Stanfield playing an aspiring writer that is looking to get more out of life. I have no complaints about any of the cast. Stanfield and Rae’s chemistry is so evident, even in off-screen interviews, and helps in making the audience feel more attached or invested in this couple’s journey. Some of the smaller roles even warrant praise like Lil Rel Howery, Courtney B. Vance, and Chelsea Peretti. Howery and Peretti add a lot of comedic relief to a heavily-melodramatic plot. But my favorite parts of the cast happen in the form of flashbacks with Rae’s onscreen mother played by Chante Adams and her love interest, spoiler alert: and father of her child, played by Y’Lan Noel. I’ll discuss the use of these flashbacks at a later point in my review but these two had even more chemistry than the aforementioned couple.

Perhaps one of the best parts of this movie is the film’s plot structure. It revolves around the two couple but is set in two different periods in time. It shifts often so I can understand if some might get lost but I think if you have any common sense then it should come off as pretty straightforward. A lot of the same plot points could have been picked right out of any typical rom-com but this movie adds a lot of charm to them. One thing about this movie is that it does not delve into overly sappy tropes which I very much appreciated. It teaches its viewers that if you truly want to love someone then you have to first love not only yourself but you have to love your family as well. Flashbacks don’t always work but it worked exceptionally in this film and were actually some of my most-liked scenes. You don’t have to be a rocket scientist to figure out how the film works but you do have to pay very close attention to the movie.

Two parts of the film that are the strongest are the film’s score and cinematography. I’m not very familiar with this particular cinematographer but his work was lovely and adds a lot of charm to the already charming plot. The score is dreamy with a ton of jazz undertones that fit the movie perfectly. 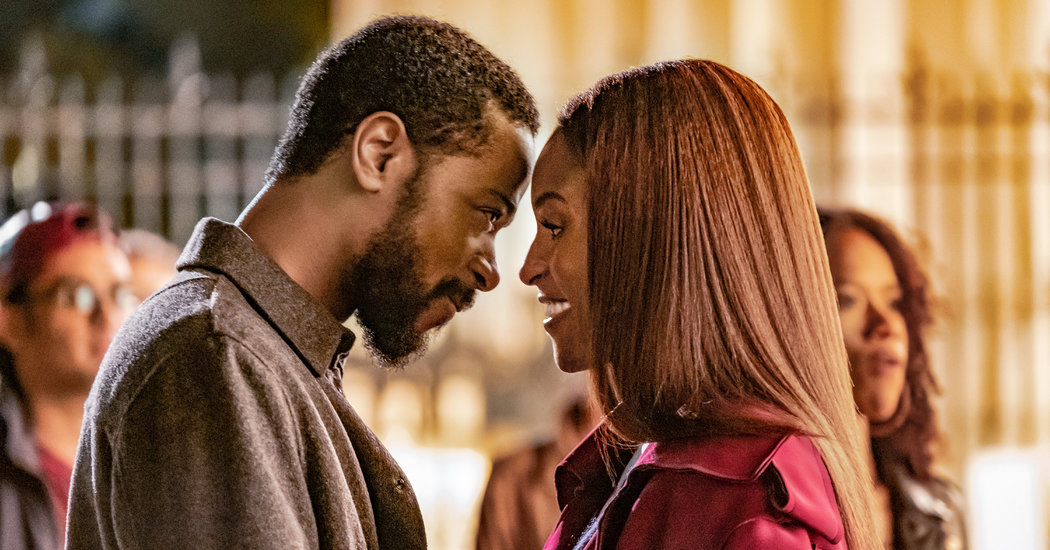 Something about this film screams old-school love story to me and I loved every bit of it. It’s also important to note that these kinds of movies are important when talking about inclusion. With a female director and an all African American cast I feel like this movie is important in paving the way for more movies such as this one rather than Tyler Perry movies that are filled with stereotypes and bad acting.