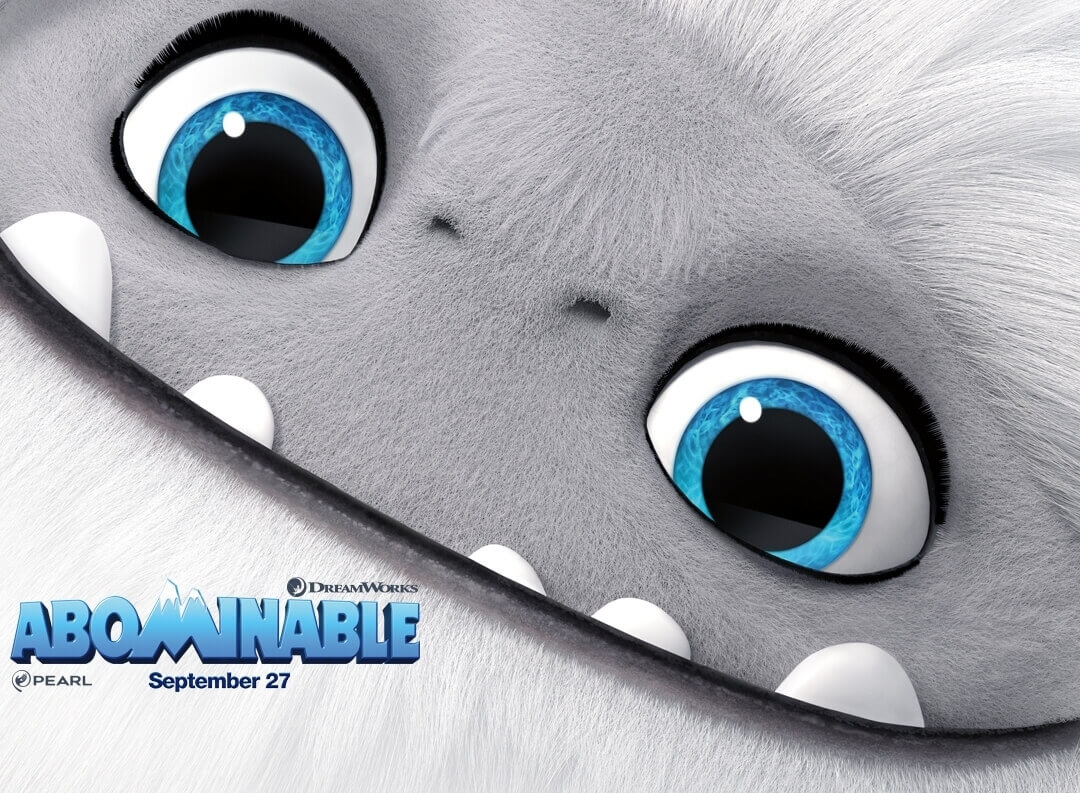 From the creators of the How To Train Your Dragon and Kung Fu Panda series comes a film that teaches the importance of friendships and family. While this film may not reinvent the genre it’s definitely one of the sweetest movies I’ve ever seen and I’d happily go see it again.

The film’s cast consists of Chloe Bennett of “Agents of SHIELD” fame, Sarah Paulson of “American Horror Story” fame, and Tsai Chin who is most notable for The Joy Luck Club as well as newcomers such as Albert Tsai and Tenzing Norgay Trainor. Bennett, Tsai, and Trainor play a trio of young disjointed friends who are brought together by none other than the CUTEST yeti named Everest. I felt like the three even thought they were just providing their voices for the movie displayed great chemistry. Tsai Chin, who plays Bennett’s character’s grandmother is a riot! I’d also like to recognize the great Rupert Gregson-Williams, who also provides the score for the film, provides the voice for Everest further solidifying his talents in the industry.

As stated before the film does not reinvent the genre nor does it really present anything that is super innovative but it really was a sweet movie. I think I would actually prefer to watch Abominable over any How To Train Your Dragon or Kung Fu Panda movie. I do however think that the team has so much creativity just based on some of the ideas that surround Everest the yeti. There are moments in the film that make you believe that a sequel could be coming and I’d honestly be very open to a series. I understand that the film’s name only references yetis but I think we could see them exploring other mystical creatures!

I’ll end this by saying that the animation is superb. I love the character design for each character but the ones that stand out to me are Everest, for obvious reasons, and Nai Nai (the grandmother.) I think we might see it as a contender for Best Animated Feature at the Oscars. 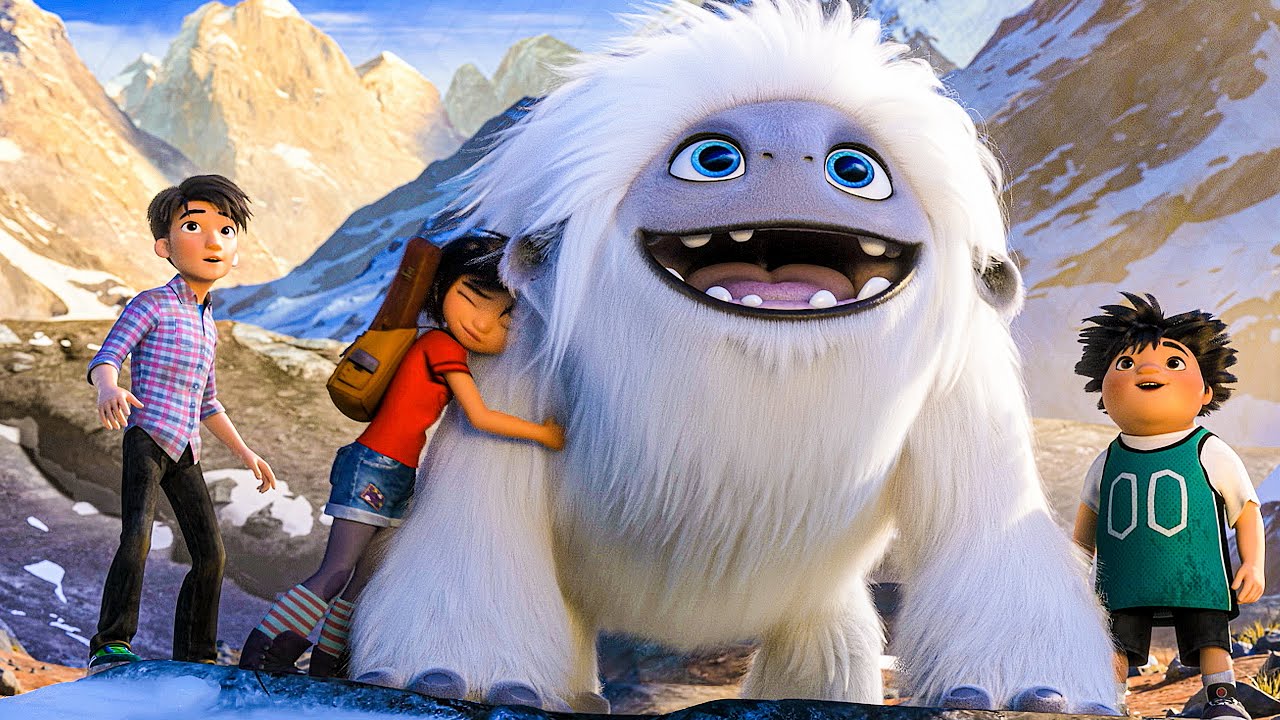 Take the kids to see this one! They’ll enjoy it but I also think it’s great for adults as well!