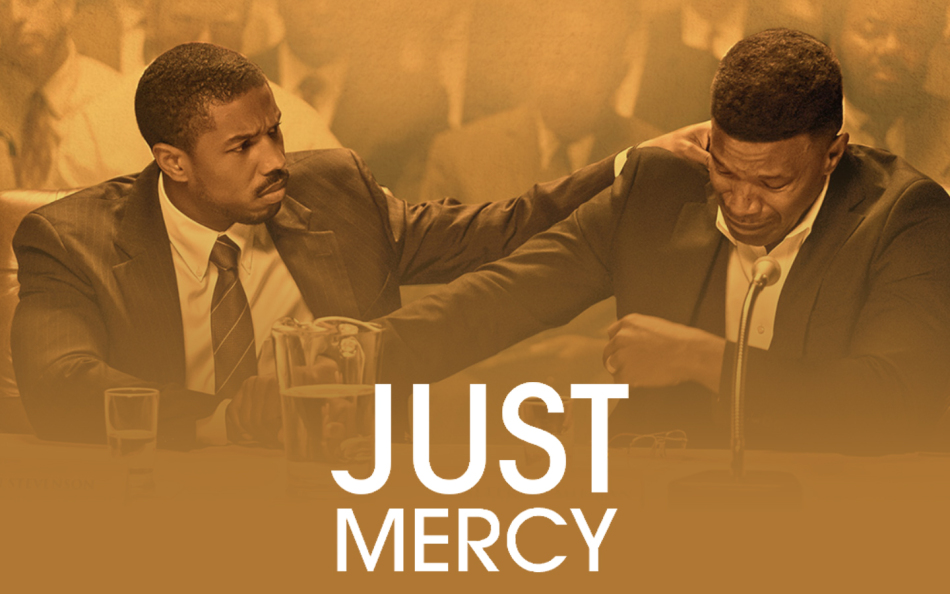 For almost thirty years now, Bryan Stevenson, has been aiding inmates throughout the South that are on death row. One of his more prominent cases, and the case dramatized in the film Just Mercy, is that of Walter “Johnny D” McMillian who was wrongly convicted of murder and sentenced to death in Monroeville, Alabama in 1986. The film revolves around Stevenson’s journey through appeals and hearings for McMillian while also tackling the issues of racism in the Deep South. Since the film is set in Monroeville, which is about an hour and a half from where I live, it hit rather close to home. It’s always astounding to see these movies and see the portrayals but I can only imagine that it was only worse in real time. Films like Just Mercy, I believe, are important for us a society to never forget those dark times and to learn from our past and not repeat it. I feel like this film fell drastically under the radar because the performances were stellar and definitely Oscar nomination worthy.

I was very impressed with almost everyone’s performances in Just Mercy. The one standout for me was Michael B. Jordan. Audiences usually find Jordan in roles that are quite different from his role in this film and I was here for every second of it. He was so convincing as Stevenson and gave such a genuine performance. I’d also like to compliment casting on their job finding Jordan who very much so resembles Stevenson. The role felt like a breath of fresh air for an actor whose filmography includes Creed and Black Panther. Another knockout was Jamie Foxx who nails his role as Walter McMillian. I don’t think I was near as impressed with Foxx as I was with Jordan simply because I know that Foxx has the chops. (i.e. Ray, Dreamgirls, Django Unchained) I also thoroughly enjoyed Brie Larson in this movie. I’m not usually a huge fan but she was great in this film. Supporting cast members such as Rob Morgan, Tim Blake Nelson, and O’Shea Jackson Jr. were also quite enjoyable and had me rooting for them the whole film. Overall, the film is blessed in the casting department and work together really well.

Just Mercy relies heavily on character dialogue. The writers however did little to help that case. I think the actors did well with what they were given but I don’t think that it’s as strong as it wants to be. I think the studio had every intention on it competing for a spot in the awards season and it’s very apparent. But it comes out to be a sub-par legal drama with really stellar performances by the cast. The script is rather muddled and the plot drags on and over time the story comes off to be repetitive and predictable. But it’s fine. I’m all about just enjoying a movie and not worrying about all the technical things.

The score was not great and it did little to elevate the film but maybe that’s a good thing because then we can focus on the great parts of the movie which are the performances. I’d also like to point out that the movie is bleak and not very nice to look at which loses some points for me but it’s not something that would stop me from giving the film another watch.

Overall, the movie is good. But not nearly as good as it is selling itself as. The performances, in my opinion, were snubbed at all of the awards shows though. Jamie Foxx and Michael B. Jordan are truly at their best in this film. I say give it a watch if not only to educate yourself. The story should seem very similar to some in this day and time and should make you feel like the work that Stevenson is doing is very important.